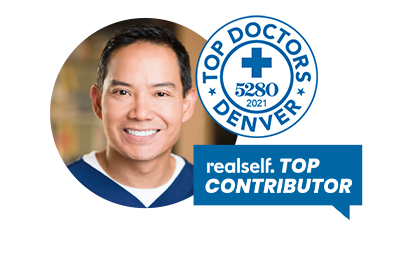 About Us - Aesthetic Injectors 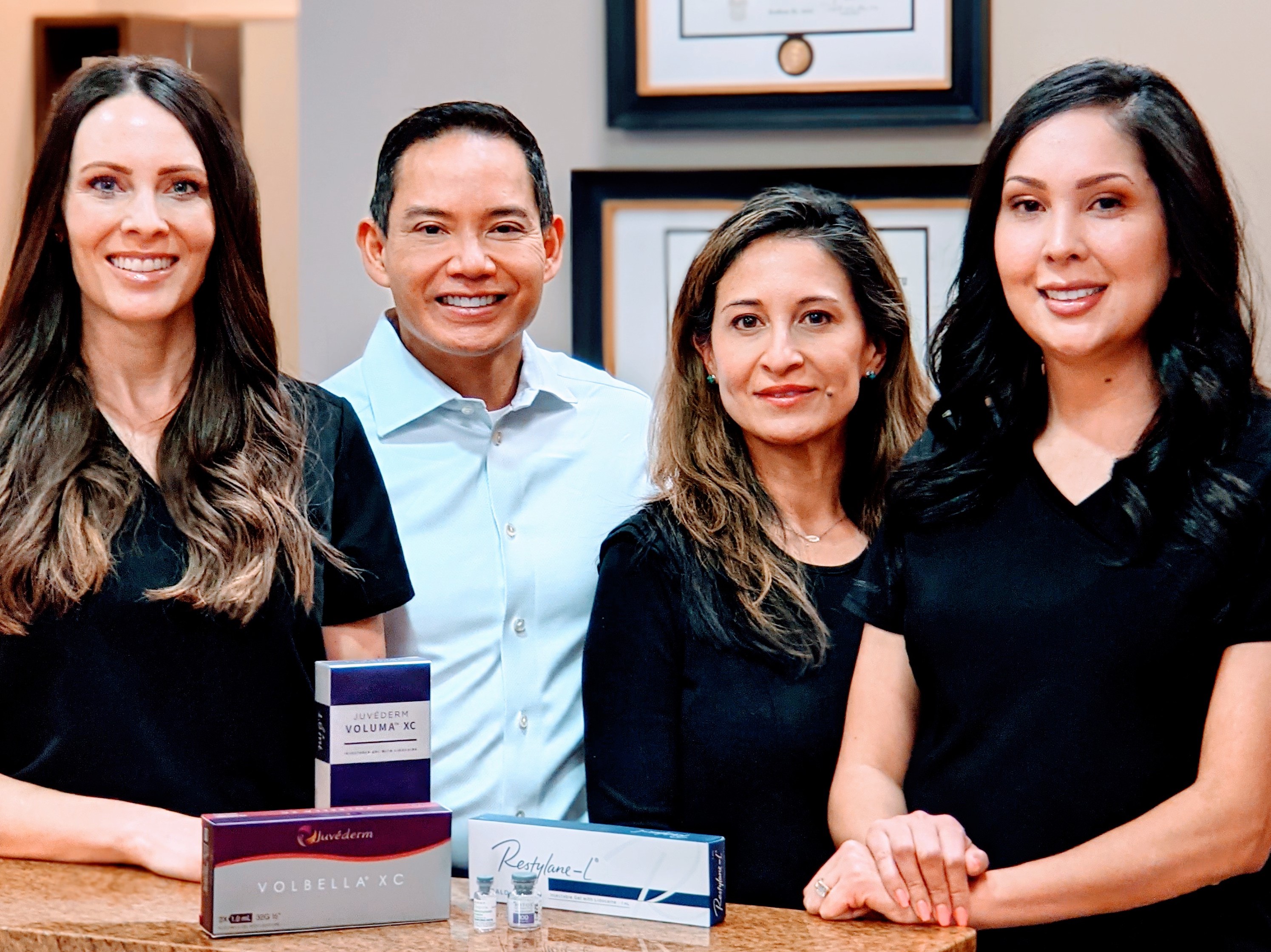 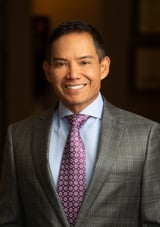 Dr. Jeffrey Raval is a facial plastic surgeon, board-certified by the American Board of Facial Plastic and Reconstructive Surgery as well as the American Board of Otolaryngology. He is a member of the American Medical Association, Colorado Medical Society, American Academy of Cosmetic Surgeons and on the Board of Directors for the Denver Medical Society. Dr. Raval owns and directs Rocky Mountain Laser Aesthetics. Dr. Raval trains other doctors and nurses interested in learning about best practices in the injection of dermal fillers and botulinum toxin, and trains each of our providers individually. 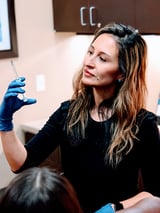 Nicole is a registered nurse injector with almost 10 years of experience in the field of Women's Health. Alongside her RN degree, she has also been a licensed aesthetician since 2013. Nicole's passion for skincare is her driving force as she continues to advance her education to bring new and safe techniques to those who enjoy aging gracefully. When she is not helping men and women in the Denver metro area achieve their aesthetic goals, Nicole enjoys the great outdoors beautiful Colorado has to offer with her husband, two teenagers, and their family dog. 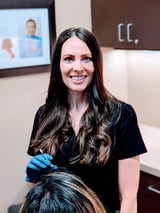 Brooke became a critical team member at Raval Facial Aesthetics in 2011. Having worked in the facial rejuvenation and facial cosmetic surgery field for numerous years, her knowledge and passion for the industry is immense. As a Patient Care Coordinator, Brooke will be your liaison from the initial consultation with Dr. Raval and throughout the facial rejuvenation process. She is also responsible for coordinating care for all surgical patients and injectable training/certification. Brooke is also our Aesthetic Injector, specializing in Botox and Dsyport injections.   She enjoys treating patients, knowing they are on the road to not only looking, but also feeling rejuvenated and youthful; and wrinkle free.  Brooke makes it her goal to ensure every patient she encounters feels welcome and relaxed when they visit the practice, and confident about their decision and treatments as they leave. With her extensive professional background, Brooke is able to educate patients on all of the anti-aging skincare and procedures the practice offers. As Denver natives, Brooke and her family actively enjoy all of the outdoor activities Colorado has to offer.

Amber has been working in the field of aesthetic surgery since 2011. With her knowledge, she is very thorough in educating patients and is continually striving to expand her skill set. Amber’s priority is to make patients feel welcome, comfortable and well-informed.  Amber is a Colorado native and enjoys camping, fishing and spending time with her family and friends.